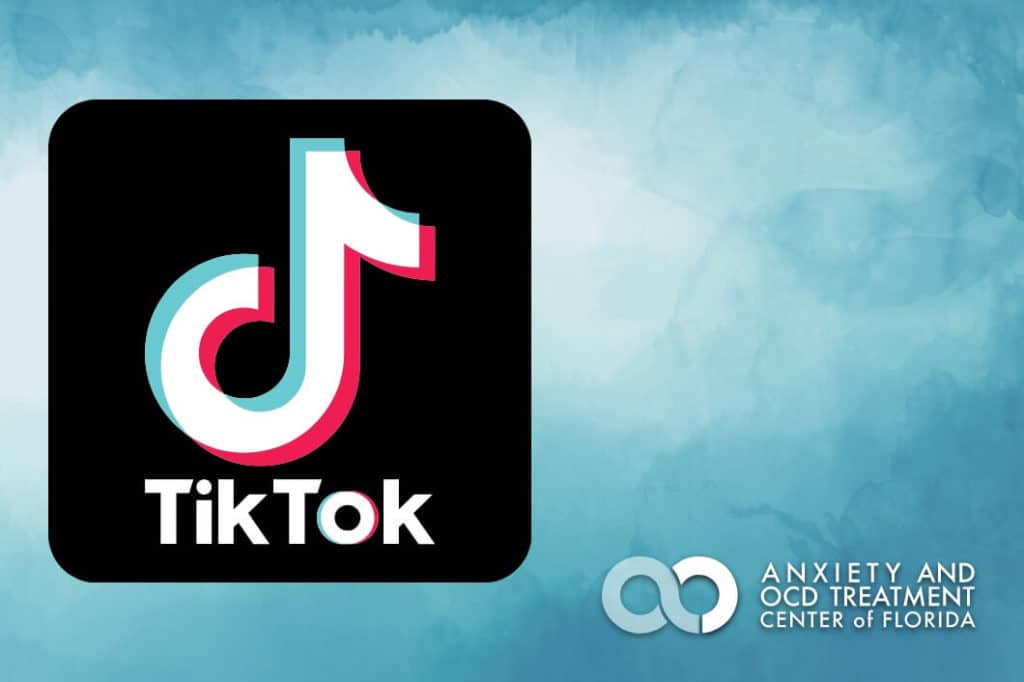 It’s hard not to notice teenagers’ current obsession with Tic-Tok. Their constant need to perform these dances and movements everywhere, all day long, is a current modern day internet phenomenon IRL (in real life). Everywhere I go, I see Gen-Z’ers walking around waving their arms, “hitting the whoa”, and imitating Charli D’Amelio (famous tic-tok’r my daughter told me about who has 50m followers). While most of these dances and movements are innocent, there are individuals who struggle with the urge to repeat movements and make sounds that are uncontrollable.

In the medical world, repetitive unwanted bodily movements and sounds are commonly known as tics. They are broken up into two types:

As well, tics can be either simple or complex:

Tics tend to emerge before the age of 18, usually between 4 and 6 years old, then tend to peak around age 10 – 12. Tics are involuntary and not a sign of misbehavior. Stress and fatigue can exacerbate the tics and there is often a genetic link to the development of tics. Mild tics rarely interfere with motor coordination or impact socialization. Tics can be controlled with treatment if the symptoms are causing continuing distress.

AOTCF simple tip – “As a parent, don’t be the Tic Police – try to ignore your child’s tic and not talk about it too much – drawing attention to it may make it worse. Instead, support them in treatment”.

The Anxiety and OCD Treatment Center of Florida successfully treats children, teens and adults with Tic Disorder or Tourette’s using the most up to date evidence based treatments: Cognitive-Behavioral Therapy (CBT), specifically, Habit Reversal Therapy (HRT) and Comprehensive Behavioral Intervention for Tics (CBIT) as well as Medication Management.